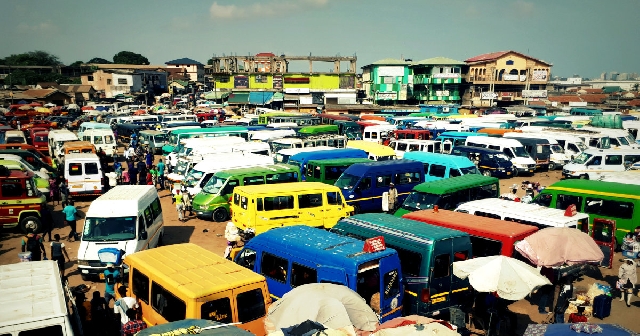 The Concerned Drivers Association has announced a 30 per cent increment in transport fares.

According to the union, the increase was necessitated by the rising prices of petroleum products.

Speaking at a Press Conference today, Friday, 28 October 2022, the National Chairman for the Concerned Drivers Association, William Agboado, however, disclosed that, they will be increasing the fare by 30 per cent.

He also gave reasons for the 30 per cent increase.

“That’s why we’re asking our members to charge 30 per cent at their terminal where they are,” he explained.

He further gave reasons for the 30 percent increase cost of transportation.

The National Chairman for the Concerned Drivers Association urged all passengers to comply with the new fare increment: “If you go to any terminal and a driver charges you 30 percent increment, you the passenger don’t fight him, this is the reason.”