Fuel prices to be reduced next week – COPEC 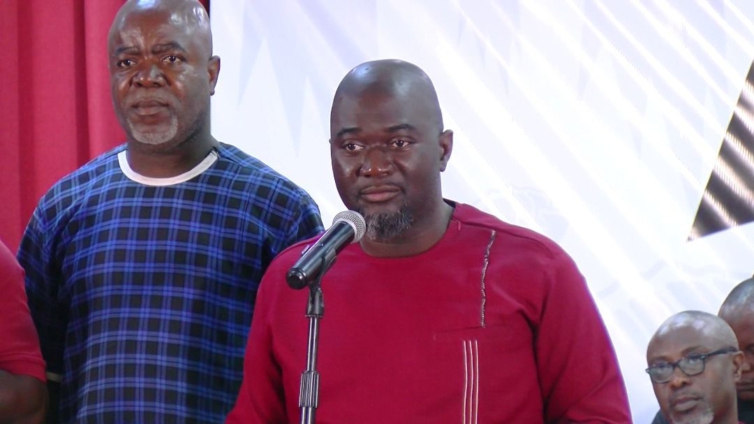 The Chamber of Petroleum Consumers (COPEC) has announced that fuel prices are likely to be reduced by Monday, November 14, 2022.

There has been a recent hike in fuel prices, including diesel and petrol. Diesel is currently selling for more than GH¢23, while the price of petrol is hovering around GH¢18.

But speaking to Roselyn Felli on Prime Morning, on Wednesday, the Executive Secretary of the Chamber, Duncan Amoah, indicated that measures are being put in place to help subsidise the rising prices.

“All things being equal, diesel could go down by GH¢2.00 a litre and petrol could go close to a cedi per litre based on the forex numbers that we have picked over the past one week,” he said.

Mr. Amoah stated that the rise is due to the increase in taxes on petrol to around 422% within the year.

He noted that the National Petroleum Authority (NPA) should not be blamed for the increase in prices; instead, he believes it is due to mismanagement by the government.

He, therefore, wants the government to minimise the increase in petroleum taxes, saying it may lead to loss of jobs in the petroleum sector.

Meanwhile, the Public Relations Officer of the National Petroleum Authority (NPA), Mohammed Abdul-Kudus, is of the opinion that the increment in prices should be blamed on the cedi depreciation and not taxes.

According to him, deregulation of the fuel prices distorts the communication between the Authority and Oil Marketing Companies (OMCs) when some companies’ prices are different.

“Another thing that has not helped us to a large extent has been the instability of our currency. We all know the dynamics in the management of forex around the francophone countries that normally guarantee them a certain stability on their currency,” he explained.

Mr. Abdul-Kudus believes there would not be changes in prices even when the government subsidises the prices of products.