The Deputy Minister for Agriculture, George Oduro, has pledged support for the visually impaired family at Assin Larteh in the Central region who has defied all odds to engage in agriculture.

Mr Oduro’s pledge follows an appeal by the father of the family, Mr Lartey for Agrochemicals and agro inputs when Adom News aired their story.

The Minister made the pledge in an interview when Adom FM’s Work and Happiness hosted the visually impaired family on Wednesday.

“I will support the family with corn miller, fertilisers and a tricycle to aid them in their agricultural activities,” Hon Oduro assured.

Narrating their struggles on the show, Mrs Lartey, who was present with her two blind sons, revealed the family suffered the blindness after they sacked the caretaker of their cocoa farm over mismanagement.

All attempts to regain their sights have proved futile because the caretaker, who is believed to be the one who can revoke the curse, is dead. 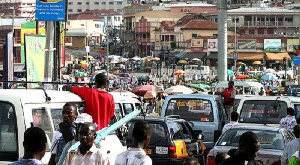 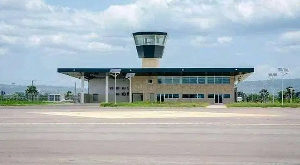 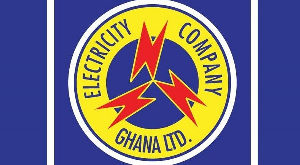 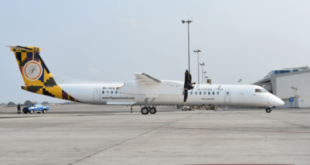 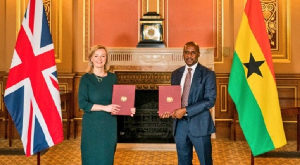