Price of some basic commodities, including bread, sugar, fire woods have gone up this week in Kumasi, marginally raising the cost of living for urban households. 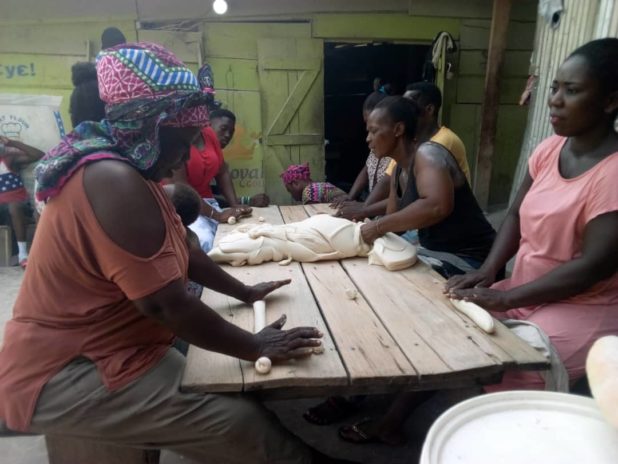 Figures giving out by some bread bakers in Kumasi show slim increases in the cost of the family food basket, driven largely by hikes in prices of bread.

Speaking to OTEC news reporter Isaac Nsiah Foster one of the bread bakers at Asawasi C-Line Nana Efua Edwokuwaa stressed they have experienced GHc 20 increment on a bag of flour within a period of three months. 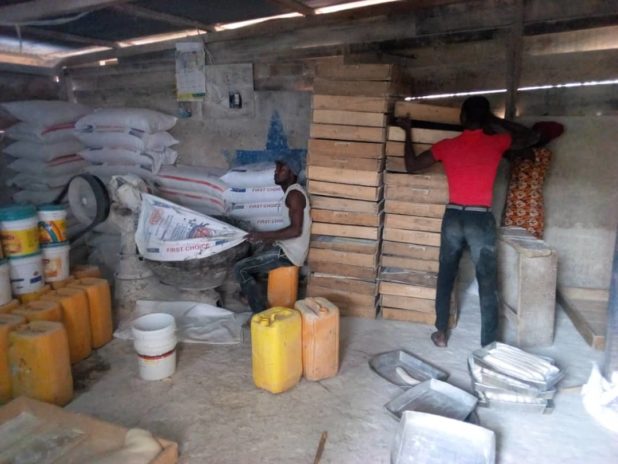 According to Nana Efua Edwokuwaa who doubled as Asawasi Nkosuohemaa disclosed almost every item use in bread baking has been increased.

Mentioning of salt, sugar, fire woods and the major item use in bread baking which is the flour.

She further explain an attempt to avoid the recent increment will collapse the bread baking industry. 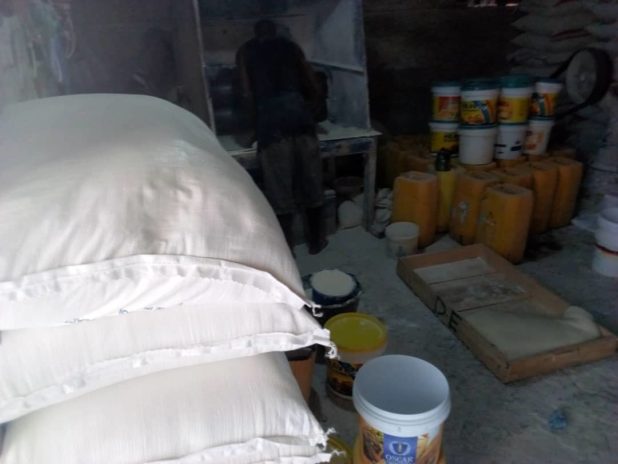 She however appeal to government to support bread baking associations such as cooperative union in charge of flour distributions by reducing taxes on the import duties so they can also buy the flour at affordable prices from them.

“We were not even consulted before the increment on the flour which is the major item in bread baking, meanwhile fire woods, sugar and salt have gone up, so we have to increase our own else we will be running at a lost” Nana Efua Edwokuwaa revealed.

The retailers are also raising concerns about the recent increment on bread prices mentioning of challenges they will be facing with the consumers of bread.

Previous Lord Kenya opens up on how hard drugs destroyed him
Next New US Ambassador to Ghana, Stephanie Sullivan presents credentials to Nana Addo